How Hypnosis Can Help with 'Anger' Issues


I am happy to say that January has been a very busy month for me, with lots of people experiencing hypnotic success! I was thinking the last few weeks of another interesting area that I could blog about. I finally decided that 'Anger' is something I would like to talk about, both in terms of what it is and how hypnosis can help.

Anger is actually a normal human emotion and yes there are a lot of positive elements to anger. It sometimes can be an energizer and communication device. For example it has been and can be the trigger to push for social change that can result in a better world for us to live in. People can rightly get angry for 'wrongs' they see in the world, such as austerity against the poor and people being unfairly evicted from their homes and so on.

However, in some cases Anger can overflow to violence and destruction, which is not productive or positive. So how do we reduce the anger and continue to speak our message, i.e. preserving the positive aspects of anger? 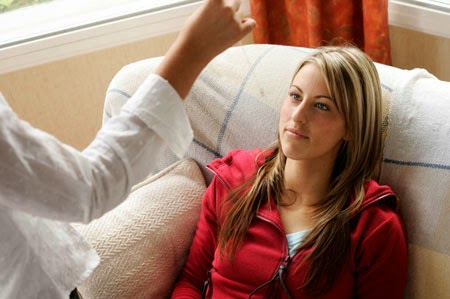 Hypnosis helps because it can give a person the 'resources' to manage anger, and be more in tune with themselves so that they can note the warning signs that precede anger. I teach my clients very powerful tools like mindfulness that will help them be more in control of their thoughts and emotions and to be able to observe the symptoms of anger in their bodies. With hypnosis I help my clients to a very calm and resourceful state and then 'anchor' that state. Anchoring is a way to instantly bring back happy and positive feelings. It is a great way of controlling internal responses to external stimulus by just touching your thumb and finger together and repeating a key word, which will be a trigger to bring a sense of calm and relaxed and instantly remind the client of their ability to be successful. I also teach my clients to see anger in layers or levels rather than all or nothing, so that they have the know how to 'dissolve' anger themselves.


In summary, through hypnosis I can help promote well being and personal satisfaction and provide the platform for a person to let go of 'anger' and 'resentment'; and step into 'calm' and 'relaxed' and in some cases 'forgiveness', so that it restores happiness and joy to a persons life. I can also really help energize the mind and body, through using the techniques in hypnosis, teaching strategies that can help people replace feelings of 'crises' with feelings of 'calm and 'serenity'.


My name if Trevor Eivers and I am based in Waterford, Ireland. I am a Certified Consulting Hypnotist (since 2010) with the National Guild of Hypnotists (NGH), which is the largest hypnosis body in the world with over 14,000 members in 83 different countries worldwide. I am also a Certified NLP practitioner. I love my job in which I help everyday people with everyday issues. Contact me at

Research evidence on the effectiveness of Stop Smoking using hypnosis


One of my main specialties is helping people to stop smoking and this time of year I get a large amount of phone calls in relation to this. One of the questions I usually get asked is 'Does it work?' My answer is ''Yes, if you WANT it to work and commit to the process". However I also inform people that there is a large amount of research evidence on the effectiveness of Stop Smoking using hypnosis. In this blog post I would like to list that evidence. 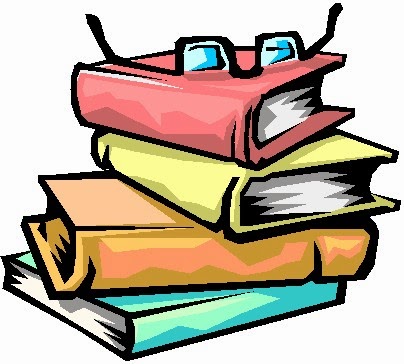 (2) 87% Reported Abstinence From Tobacco Use With Hypnosis

Details:
A field study of 93 male and 93 female CMHC outpatients examined the facilitation of smoking cessation by using hypnosis. At 3-month follow-up, 86% of the men and 87% of the women reported continued abstinence from the use of tobacco using hypnosis.
Reference:
Performance by gender in a stop-smoking program combining hypnosis and aversion. Johnson DL, Karkut RT. Adkar Associates, Inc., Bloomington, Indiana. Psychol Rep. 1994 Oct;75(2):851-7. PMID: 7862796 [PubMed - indexed for MEDLINE]

(3) 81% Reported They Had Stopped Smoking After Hypnosis 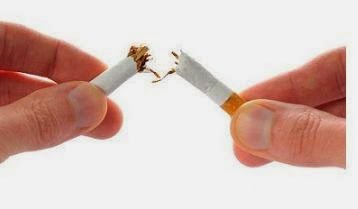 Study of 71 smokers showed that after a two-year follow up, patients that quit with hypnosis were twice as likely to remain smoke-free than those who quit on their own.
Reference:
Guided health imagery for smoking cessation and long-term abstinence. Wynd, CA. Journal of Nursing Scholarship, 2005; 37:3, pages 245-250.

Details:
Hypnosis is the most effective way of giving up smoking, according to the largest ever scientific comparison of ways of breaking the habit. A meta-analysis, statistically combining results of more than 600 studies of 72,000 people from America and Europe to compare various methods of quitting. On average, hypnosis was over three times as effective as nicotine replacement methods and 15 times as effective as trying to quit alone.
Reference:
University of Iowa, Journal of Applied Psychology, How One in Five Give Up Smoking. October 1992. (Also New Scientist, October 10, 1992.) 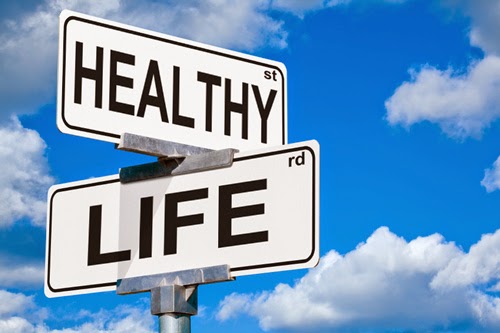 I hope you found this blog post informational. It is my intention to write more regular blogs this year, covering all aspects of hypnosis and how it can help you lead a better and happier life.

1. Studies on the Effectiveness of Hypnosis for Smoking Cessation. (2009, April 8). Retrieved from http://johnmongiovi.com


My name if Trevor Eivers and I am based in Waterford, Ireland. I am a Certified Consulting Hypnotist (since 2010) with the National Guild of Hypnotists (NGH), which is the largest hypnosis body in the world with over 14,000 members in 83 different countries worldwide. I am also a Certified NLP practitioner. I love my job in which I help everyday people with everyday issues. Contact me at