The best Hypnotist on the Planet


Hypnosis is a natural state of mind (or brainwave pattern), in which we become open to suggestion.  Firstly, let me explain brainwave patterns. When our mind and body relaxes our brain patterns go from what is called the ‘Beta’ state to the ‘Alpha’ and ‘Theta’ states. We engage the ‘Beta’ brainwave pattern for engaging activities such as working or planning. Alpha brain wave patterns are produced when you are relaxed and your brain activity has slowed. You are most likely in an Alpha state when watching the TV or reading a book Then there is the ‘Theta’ state, which that ‘dreamy’ feeling you experience just before you go to sleep or wake up in the morning. Lastly there is the ‘Delta’ state’ which is when we are asleep. The ‘Hypnotic’ state is the ‘Alpha’ (light hypnosis) and Theta (deep hypnosis) states. So even though the word Hypnosis comes from the Greek word ‘Hypno’ meaning sleep, hypnosis is not sleep (the “Delta’ brainwave pattern). 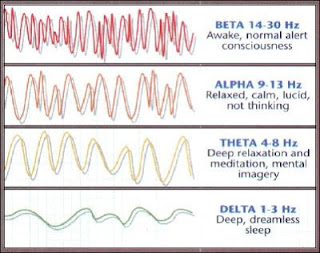 Secondly I would like to explain what I mean by ‘suggestion’. We give and receive suggestions everyday. Suggestions can be positive or negative. For example, encouraging someone that ‘You will do very well in that exam’ is a positive suggestion. On the other hand; telling someone that ‘The exam is really difficult and that I wouldn’t like to be you’; is a negative suggestion. If the person accepts this suggestion at a subconscious level, a self fulfilling prophecy will be created. In other words if you think and believe something will be ‘so’ it will be. Most smokers have taken on a huge suggestion from the media that ‘stopping smoking’ is ‘hard’ and therefore it usually is. So you don’t have to be a ‘hypnotist’ to give someone a suggestion. But there is something that 99% of households own that gives powerful suggestions everyday. Can you think of what that is?

The best hypnotist on the planet is the TV set. In many ways the TV set has taken over our lives. Studies have found that the average American watches more than 4 hours of TV each day (or 28 hours/week, or 2 months of nonstop TV-watching per year). In a 65-year life, that person will have spent 9 years glued to the tube. The TV is on in an average U.S. home for 6 hours, 47 minutes; the number of violent acts seen on TV by age 18 is 200,000; the number of 30-second TV commercials seen in a year by an average child is 20,000. Now even though these are figures from an American study, I don’t think Ireland is too far behind. Walk into any estate in Ireland just before it gets dark and you’ll see the flashing, blinking vibrations from TV sets of all shapes and sizes. 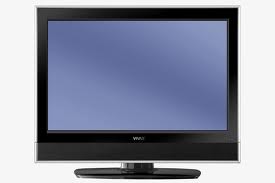 Watching TV induces the hypnotic state – in those Alpha brainwave patterns. Have you ever had that feeling of your eyes glazing over, almost trance like, as you go into that hypnotic state, where it becomes difficult to take your eyes off the TV screen? This makes us all more suggestible. And boy does the TV give us suggestions!

Now in its simplest form TV advertisements are giving us suggestions. For example, when a car advert has a sexy model sitting on the bonnet of a car, the obvious message is ‘hey if you but this car; you can have this model’. But there are more subtle suggestions being given to a person’s subconscious. The MacDonald’s slogan ‘I’m Lovin It’ or their ‘Happy Meal’ is giving us a huge suggestion. More worrying is the amount of violence that children are exposed to through TV programs, which are not only giving the wrong suggestions, but have also a desensitizing effect. Children are very suggestible because they will accept things ‘uncritically’.
So, turn off that TV set and get out and about! Encourage your children to take walks, ride bikes, and play outside, etc., instead of watching TV.  Make very specific rules about when children can and cannot watch television.  For example, do not allow TV during meals, homework or when parents are not around. Yes, the TV is a part of popular culture, and cannot be easily ignored, so learning how to use it wisely is an important skill, which can be achieved through guidance and practice. As adults, not only is it important to be a good role model for your kids when it comes to watching TV; but it’s also wise to be aware of the various suggestions that the TV set is directing at us at any moment in time.
Posted by trev at 12:17 No comments:

The difference between a Stage Hypnotist and a Consulting Hypnotist


I am a huge fan of talented Waterford man Keith Barry. Of course he is a man of many hats - an entertainer, an illusionist, a magician as well as a hypnotist. I have attended his show 'The Dark Side' and it comes recommended, it is truly entertaining and a brilliant night out. However he mixes up hypnosis with everything else in the show and unfortunately some people end up associating 'The Dark Side' or Alister Crowley with hypnosis! I do get people ringing me asking me if I am going to trick them and as a Consulting Hypnotist is can be frustrating to keep clarifying the misconceptions that are associated with hypnosis. For my part I have given over 30 public awareness talks spreading the word about the benefits of hypnosis.


The facts are, sadly, some people who see a hypnosis stage show, leave with a negative attitude about considering to seek help from a Consulting Hypnotist. Recently, I met a woman who had concerns about her daughter, who suffered from anxiety and panic attacks; I was sure i could help her, as I have helped many in a similar situation. Unfortunately though when she spoke to her daughter, she refused having bought into some of the misconceptions. Consulting Hypnotists like myself help regular everyday people with regular everyday problems, by simply using a communication process that helps one's mind and body relax. It is natural and if everyone knew all the benefits that could be obtained from hypnosis from reducing stress to weight control, a visit to a Consulting Hypnotist would be as normal and as common as a visit to any healthcare provider.


The most common question a potential client asks me is 'Does it work'? And my answer is always yes of course the studies have shown this (available on my website: http://www.waterford-hypnosis.com), but it is very important that the person commits to the process. As a Consulting Hypnotist I just facilitate a change by guiding the person into a natural super learning state of mind. I always outline that if, like the majority of my clients, they follow my instructions they will experience success in whatever they came to see me for.


A visit to see a Consulting Hypnotist can be life changing. Here is typical feedback that I have received after my sessions: "I want to thank you so much for helping me in my life. I can proudly say that I have not had a panic attack for the whole time. I haven't got fears like I used to, my body doesn't react weird in different situations. The nicest thing I experienced is the sensation of being in a moment of control, in a moment when I used to freak out. The peace inside me gives me more self confidence and happiness. Thank you again." This person was delighted that they came to see me as a Consulting Hypnotist and did not leave clucking like a chicken, like the stage show misconception, but rather left having benefited from a truly life changing experience.

For further information me at Waterford Hypnosis at 0868211677 or email trevor@waterford-hypnosis.com. 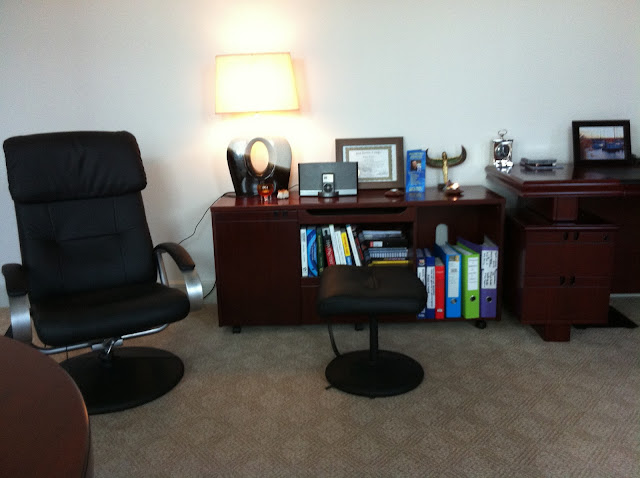